Linux Foundation was founded by Linus Torvalds. He is the creator and developer of Linus Kernel, the kernel for the most popular operating systems like Android, Chrome OS and Linux operating systems. The Linux Kernel comprises codes that were created by the contributors around the world. Linus hardly writes code for Linus Kernel. He assigns Kernel maintainers to oversee if the releases reach the users seamlessly.

The Linux Foundation tries to accelerate the technology development and innovation by hosting events for the Linux community, end-users and developers. These technical experts sit down, solve issues that Linux faces, and might face in the future. The foundation makes sure to host the most prominent open-source projects in the world by including thousands of active developers around the world to bring innovation and speed into Linux and other open-source software.

The entire lines of source code present in the collaborative projects of Linux foundation are 115,013,302 as of September 2015. To recreate this codebase, it would take almost 1356 developers to write code for 30 years. This is the impact Linux Foundation has created in the community of operating systems.

Soft Suave would like to honor and respect Mr. Linus Torvalds, for his efforts to introduce innovation into the word of traditional operating systems.

How to upgrade your grocery business using a multi-vendor application
May 8, 2020May 22, 2020 Prabin Samuel

How Mobile Application Can Help to Grow Your Food Delivery Business?
March 23, 2020May 6, 2020 Prabin Samuel 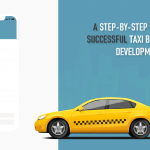 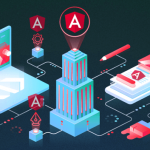 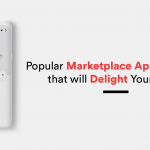 What’s So Trendy About AngularJS That Everyone Went Crazy Over It?
December 30, 2019February 20, 2020 Prabin Samuel 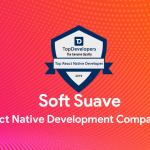 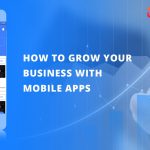 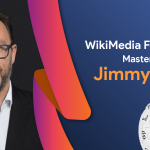 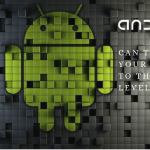 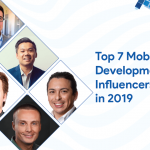 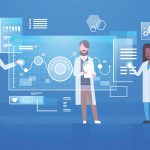 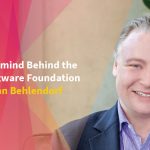 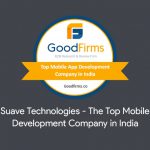 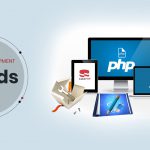 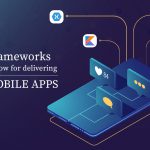 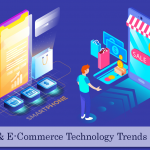 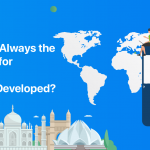 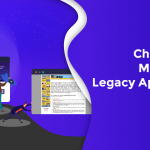 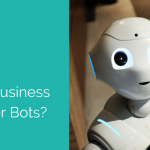 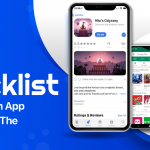 How To Submit Your App To The App Store And Get Approved Without Rejection
May 8, 2019February 11, 2020 James 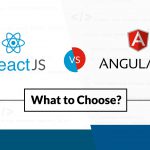 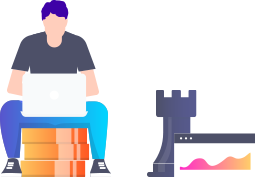 One stop solution for all your business related inquiries.