Most of the App developers conclude that Hybrid Apps are the future of app development. The exceptional native-like feel, robust back-end, and affordable cost are the main reasons. Although native apps offer high performance, API integration, and full functionality, it is expensive.
According to AppBrain, Ionic covers 3.7% percent of the whole mobile app market. If you are business owners that want to cover a huge Android and iOS customers, Cross-platform Apps are just the right apps for you. 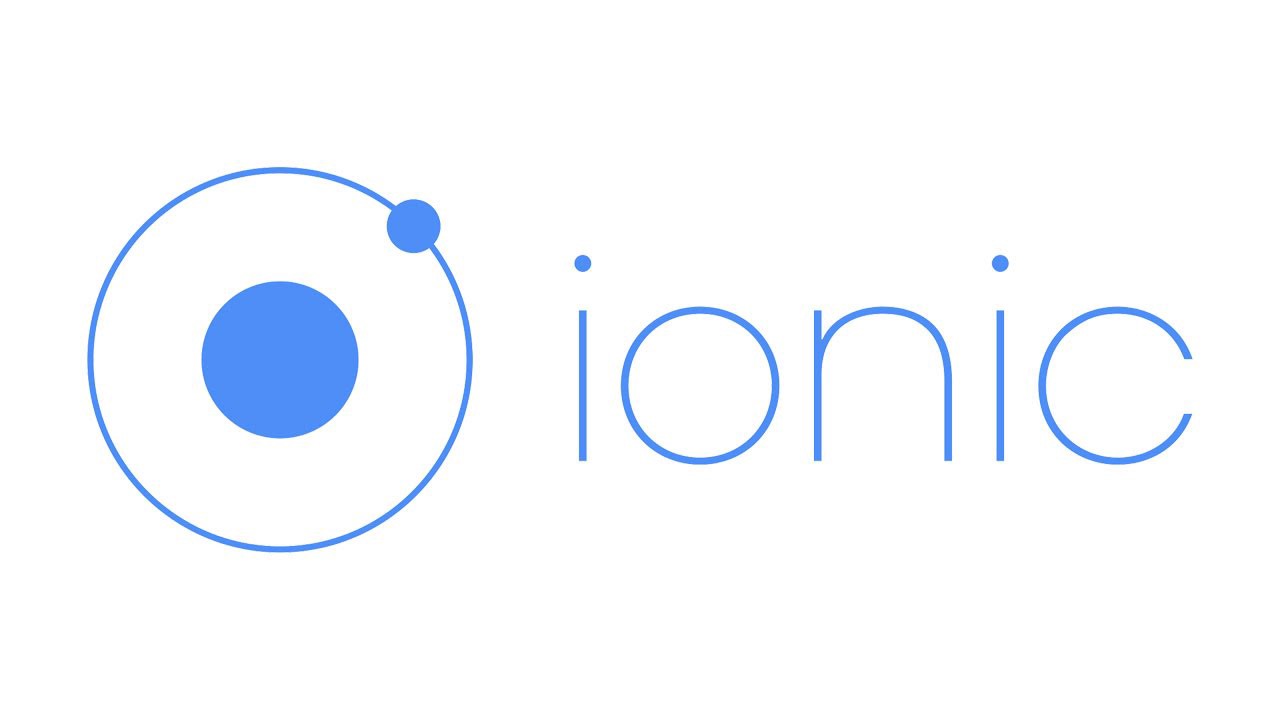 Ionic is the best open source cross-platform mobile app development framework. It was created in 2013 and now has more than 5 million apps to its name. Ionic is one of the few frameworks that is scalable, easy to read, and easily maintained. Moreover, it provides a library of HTML, CSS, and JS components that helps in interactive mobile app development.

How does Ionic Framework Work?

Cross-platform apps are not purely native or web-based. Yet the performance is unrivaled because of tools like Ionic. Ionic framework is based on Apache Cordova and Angular. 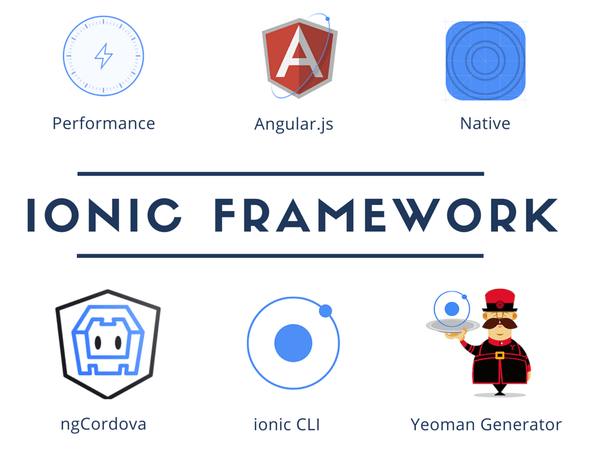 It helps you to build robust mobile apps with the help of web technologies. If you want to build a mobile app, your developers must know Angular, HTML, and CSS. However, Cordova is responsible for the native part of your app. It acts as a bridge between the WebView and the device’s operating system.

If you are developing a mobile app, Ionic offers many benefits when you and your developers. However, you can leverage the benefits only if you work hand in hand with a leading ionic app development company. Let us now take a look at the pros of Ionic development.

Ionic offers a single codebase with the help of Angular and Apache Cordova. You can now build good mobile apps without any native developers. However, you will need developers that are well-versed in web technologies and Angular. Using Ionic reduces the cost of development, hiring developers, and codebase maintenance. Moreover, a single codebase reduces the turnaround time and helps you deploy your apps faster than usual.

Ionic is the most popular app development technology that is well known for easy learning. Developers need not know a wide range of languages if you want to build an app with Ionic. Thus, you will have no problem when you hire Ionic app developers for your business needs.

If you want a professional app, the Ionic framework should be your first choice. Because it offers a wide range of plugins and UI components. These plugins provide you with access to phone, camera, Bluetooth, and GPS. Also, Ionic has a library that offers components that act and look like native elements. These plugins are the main reason behind feature-rich and native-like mobile apps in the app stores.

Unless there is a native feature there will be no need for any testing devices in Ionic. Ionic apps that work via a WebView will use the device’s browser for testing the app. It is easy and avoids testing devices to check the features and functions.

As Ionic is open-source, it has the best community support around the world. If your developers are stuck with any complex issues, the Ionic community is easy to reach and will solve any issues quickly. With the support of more than 5 million Ionic developers, you will get answers to any complex questions.

Every technology has its own weakness. Likewise Ionic has few drawbacks listed as follows;

Ionic does not fit well with heavy apps. The performance is the first thing that takes a hit. Especially with AR and graphics-heavy apps, the performance is assured to dip. The main reason is Ionic renders its graphic elements through the browser. This process will consume a lot of time to show the graphic image on the screen.

Nowadays hot reloading is a standard feature in app development. However Ionic does not support hot reloading. Therefore the developers have to wait a long time for any small changes made while coding. At the same time, certain changes require apps to restart. This lack of a hot reloading feature will affect the speed of development in long term.

The security issue is a common issue while building Hybrid apps. This concern is a pitfall while working in Ionic. However, this issue can be resolved easily using code uglification. Uglification is making the code difficult for hackers to read. Since version 4, Ionic CLI does have a built-in code uglification. But the older versions are vulnerable to security attacks.

The scope for cross-platform app development is high in 2020. And, every business owner is moving towards an Ionic App Development Company in search of successful app development. Ionic is to AngularJS what Android UI elements are to Java. This allows developers to focus on building apps and not on user interface elements. Additionally, Ionic uses cutting edge tech to build quality mobile UI components that work on native apps, desktop, and on the web.

Here is a list of top cross-platform apps build using the Ionic framework.

Scope of Ionic Developers in 2021

Ionic app developers have the potency to build mobile apps faster and reduce the need for separate native apps. If you want to level up your business with an effective hybrid app, hire Ionic App developers from renowned IT outsourcing companies in India. Companies like Soft Suave offer talented developers at a competitive cost.
COVID-19 has blocked the finance of many companies in the world. Thus the scope for budget-friendly Ionic developers will be high for a few more years. It is now the right time for you to hire dedicated Ionic developers and start building your dream app. The future is bright for Hybrid apps and it is upon you to use it wisely.

Is It Worth To Create Apps With Ionic?

Ionic is a tool that helps you to build a cross-platform app with web technology. The good news is, a single developer can build an app with a single codebase. This will not only save time but a lot of costs. Although Ionic apps need more security, a good developer can add extra security easily. Above all, you get two native-like apps with interactive features at a cost much lesser than one native app. Therefore it is worth every penny to create apps with Ionic.

Now you have known about Ionic and its pros and cons, you can choose the best tech for your mobile app with ease. In terms of solutions, there is no or bad solutions. However, business owners need cost-effective solutions in 2021. And, choosing an Ionic app development company like Soft Suave is the right choice and can reap good rewards for your business. Their Ionic app development services are a cost-effective solution and will boost your business at the same time. 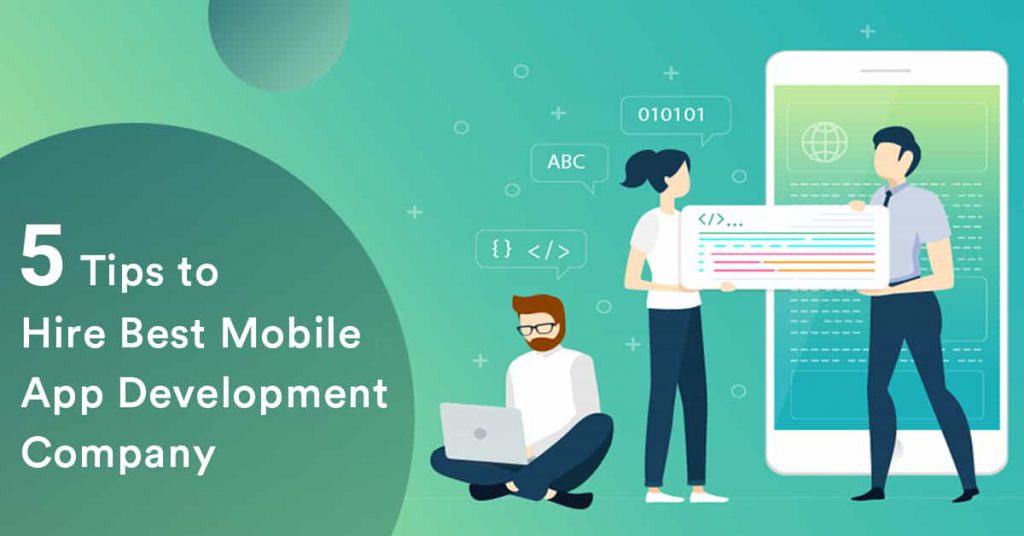 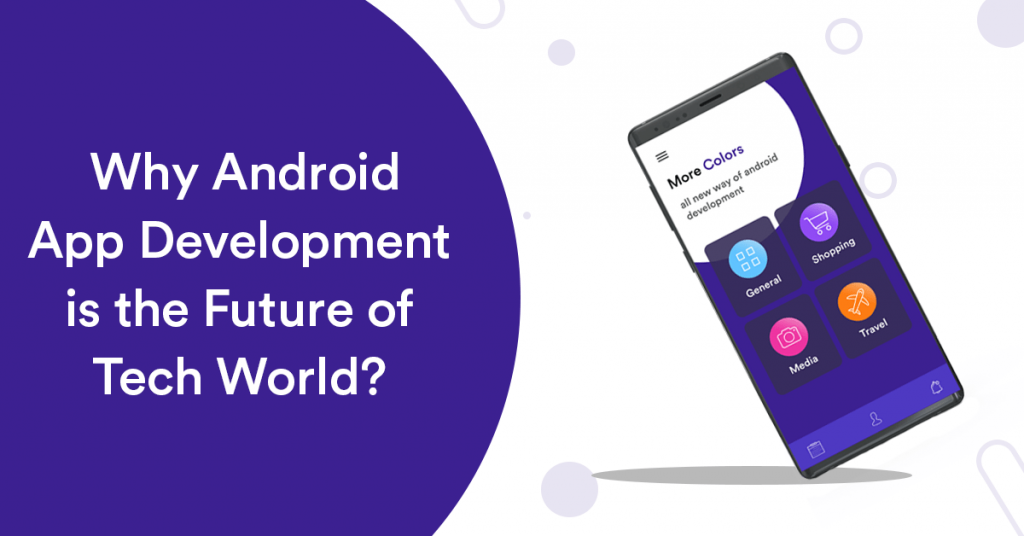