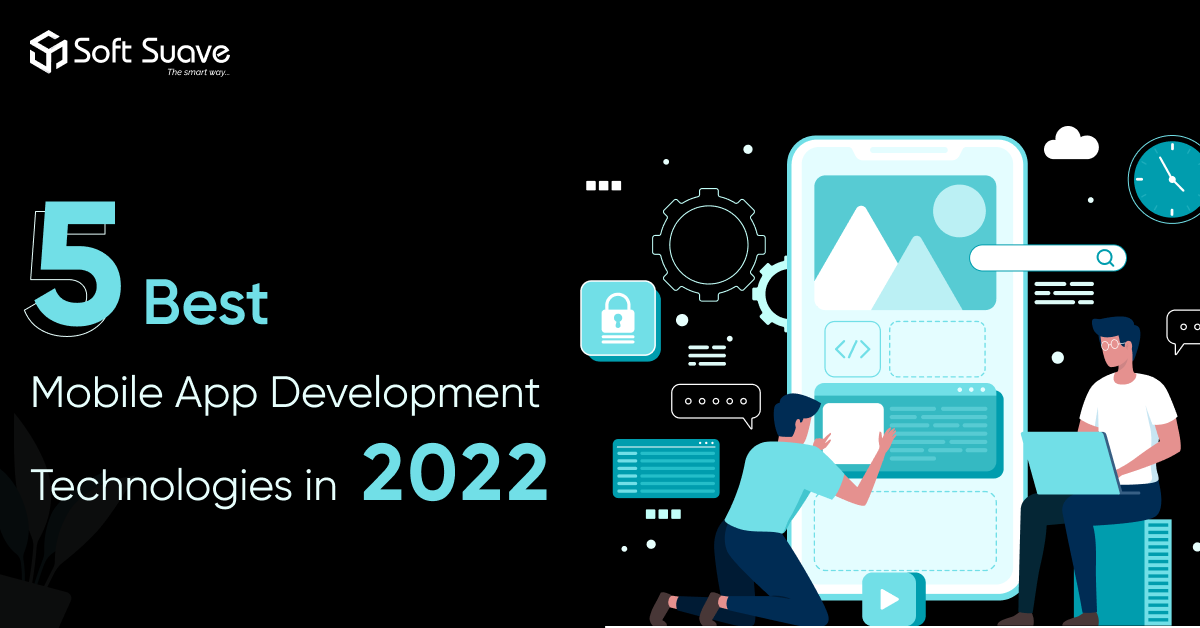 Top 5 mobile app development technologies in 2022 discussed in this article due to the value they add to the entire development process.

Mobile apps are becoming more popular with businesses to expand their reach and increase revenue. Although mobile application development has many benefits, it is also important to make the right decisions. The app owner must make the right decisions during the development of a mobile application. This includes everything from app design to publishing the app in the app store.

The most crucial decision you will make regarding your app’s development technology is the one that you make. This is why it is so important. The simple answer is that technology choices can either make or break an application. Startups are more critical than ever because so much goes into developing a mobile application. You don’t want your app to fail after it has been launched. Before you decide on other aspects of your dream project, make sure to review the top mobile app development technologies in 2022.

App development is becoming a key asset for startups. Here’s a list of apps that startups should consider in 2022.

Python is a well-known programming language that developers all over the globe use to create different types of apps. It is an open-source, dynamic language that is easy to learn. A basic programmer can use the language to create a python mobile application. It is also portable and has built-in debuggers which makes it easy to develop apps. If you are looking to create a feature-rich, scalable application in a shorter time frame, it is recommended that Python be chosen.

Python is used by the best companies:

Want to Hire the Best Python Developers For Your Team?

Want to make your app is the best?

Java was introduced in 1995 and is the most popular programming language for creating mobile apps. Java is an object-oriented programming language, which is easy to use and highly secure. Java is a major tool for Android development. Java is a great language for developers. It has a lot of open source libraries, community support and excellent documentation. This makes Java development a lot easier. It makes perfect sense that Java is a popular language among startups, as all the necessary resources are readily available. 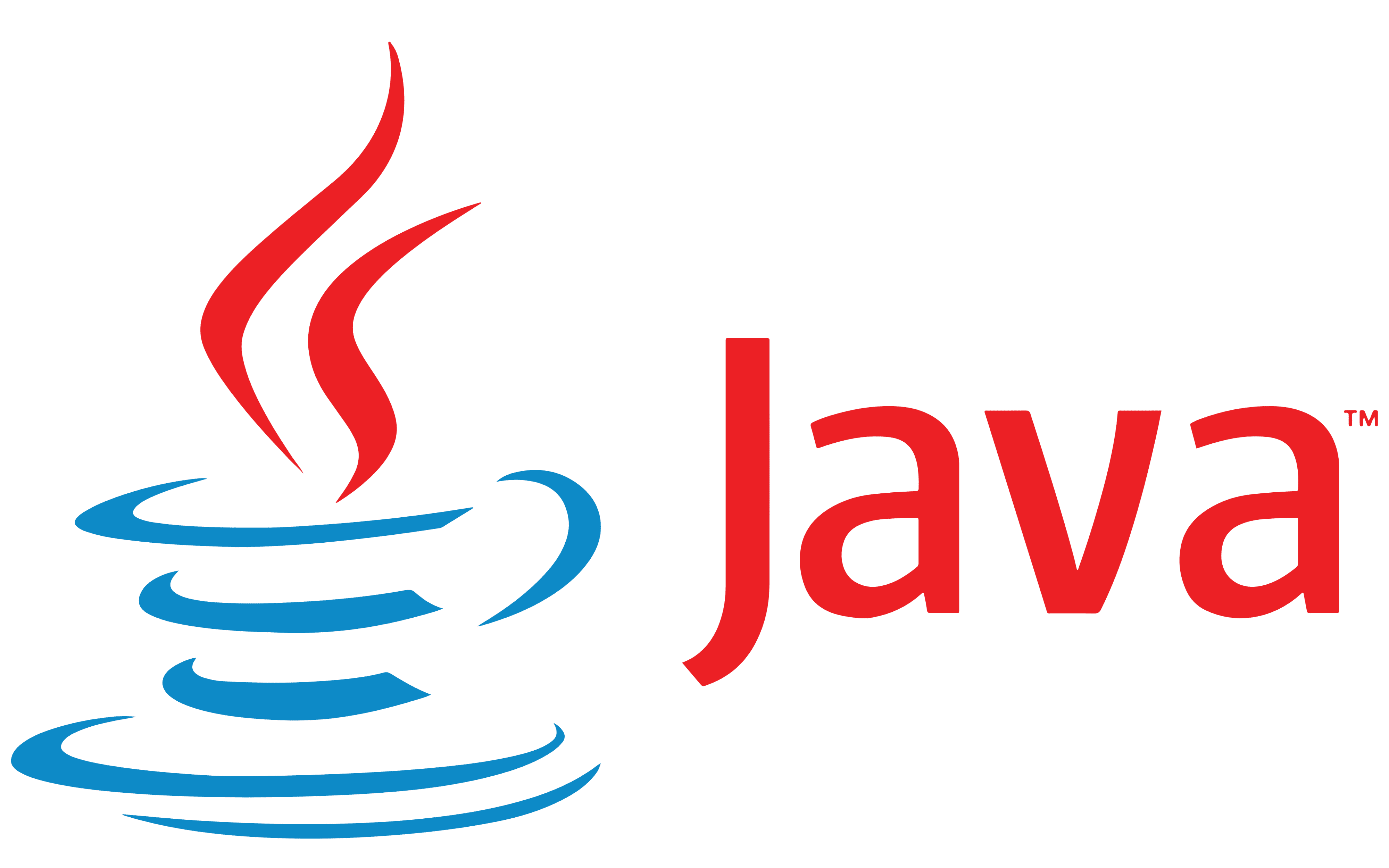 Top companies that use Java:

Want to Hire the Best Java Developers For Your Team?

Want to make your app is the best?

Google’s Flutter is a popular choice for cross-platform app creation. This software development kit (SDK), allows developers to create mobile apps that can be used on both iOS and Android platforms. Cross-platform development is becoming more popular as startups increasingly choose Flutter. This saves time and money. Flutter uses Dart programming language for creating native interfaces. Developers can also create apps for both platforms with a single code.

Kotlin is a general-purpose programming language that can be used to build complex applications. This cross-platform, statistically typed programming language is still a young version of Java. Kotlin’s unique features, such as safety and clarity, community support, and tool support, make it stand out among the rest of the options on the market. Its close resemblance with the Java language is one of its major strengths. Kotlin’s popularity is also due to its security, precision and extensive support tools.

These are some of the well-known Kotlin companies:

Apple Inc. Swift is a general-purpose programming language for macOS and watchOS. It is compatible with Cocoa and Cocoa Touch frameworks, and the Objective C and C codes that are specifically designed to develop iOS apps. Swift is a safe programming language and offers exceptional features that make iOS app development much easier. This programming language is popular because it allows developers to create code that is interactive and fun. Swift code is secure by design and creates apps that run lightning fast.

Swift is used by some famous people:

App development is always evolving. New technologies are constantly being developed. While the emergence of new tools and technologies is certainly a benefit, it can also pose a problem for those in business who don’t have any technical knowledge. There are more options than they can choose from, which leads to confusion. Due to the investment required, most startups only have one chance at creating their own app. The decision to choose a technology is crucial.

For your project, it is better to hire mobile app developers in technical matters. As you search for the right technology partner, learn more about the hottest app development technologies. Experts recommend these 5 technologies and programming languages because they bring value to the whole development process. 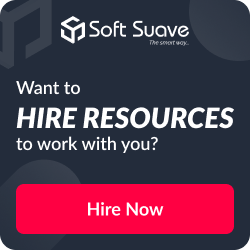 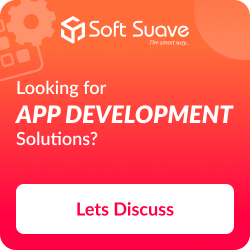 iOS Development on Windows: Isn’t Worth It? Let’s get in touch

Got an amazing business idea?

Let's bring it to the market together.

Madhu is a Project Manager at Soft Suave, where our team develops the next-gen applications for global businesses. He will consult you on the web & mobile app development project.