Web apps are inevitable. In a tech world filled with mobile apps, people still use web apps. Although the growth of web apps is slower than mobile apps, web apps hold a discrete place in the business world. Not all business apps can be turned into mobile apps. Because Web apps enrich the business with unique features that will be compatible only with web platforms. Yes! Mobile apps are handy, but it is hard to fit in reports and other salient features into them. Although the usage of mobile phones is higher than web apps, business owners still prefer real time app development over mobile apps to work smoothly.

All the transactions that happen on the internet are the result of web applications. Many people confuse with a website and web app. Websites are just webpages that display information to the end-users. They help in branding and acts as a platform to showcase your work. However, web apps are interactive pages. It allows users to add inputs to get the desired results through interaction. Also, web apps are similar to other apps, but web apps are stored on the internet and can be accessed through a browser.
Real time web app development is the creation of app programs that reside in remote servers. They are delivered to the users with the help of the internet. Most of the web apps are written in JavaScript, CSS, and HTML. Web app development comprises of front-end and back-end. 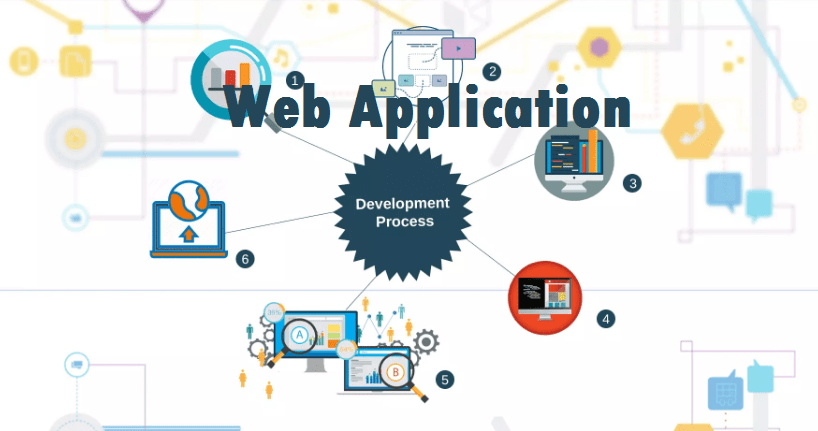 The front-end is also known as the client-side. It has everything the user experiences. Starting from text colors and styles, images, buttons, and navigation menu. Here is a list of front-end frameworks;

The back-end is the server-side of the app. It stores and arranges data and makes sure that everything in the front-end works fine. It is a part of the app that you cannot see and interact with. The back-end is built using several languages as follows;

NodeJS is an open-source, cross-platform runtime environment. It is not a framework nor a programming language. It is built on V8, a high-performance, open-source JavaScript engine. NodeJS performs exceptionally well in real-time data situations. However, with the increase in demand for real-time app, NodeJS is the most reliable to build multi-user real-time apps. Besides this NodeJS is fast and scalable. It also offers faster development when you hire the best NodeJS developers.

Here are a few advantages of NodeJS development that differentiate the platform from other back-end technologies. 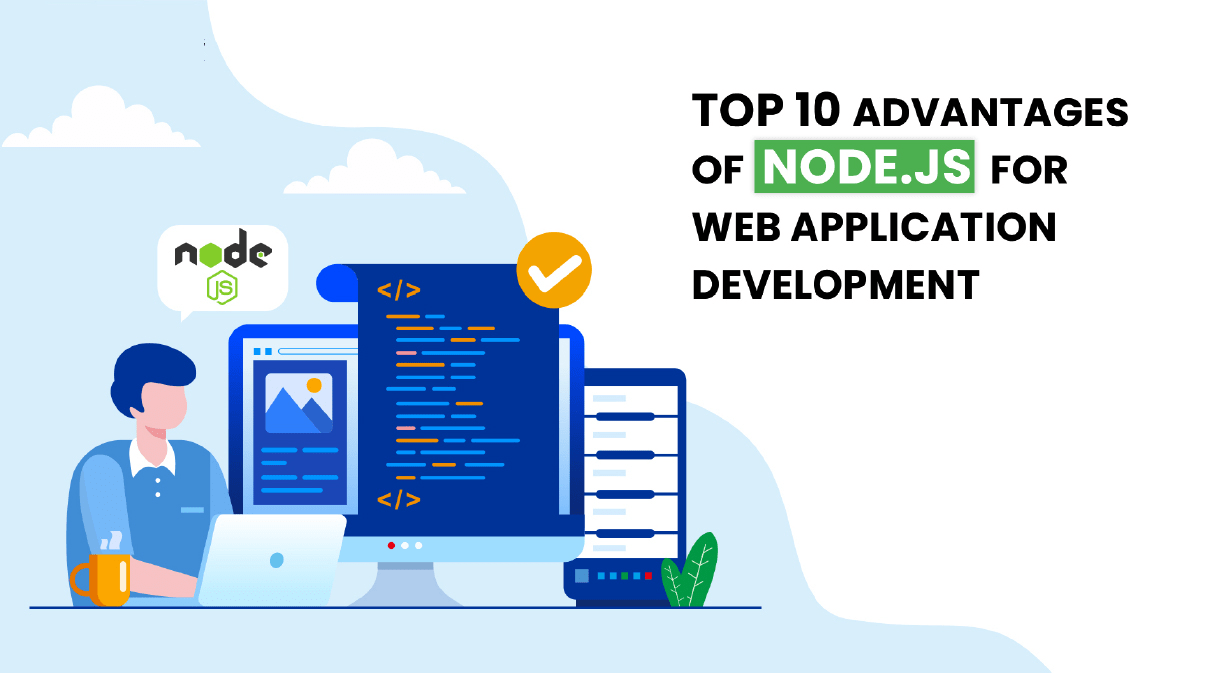 The learning curve of NodeJS is very short. NodeJS is easy to learn if you are a master in JavaScript and other programming basics. Besides, there are also many online courses and examples to make your learning easy and simple.

NodeJS is the best technology that makes your time-to-market as short as possible. Moreover, the tech is lightweight, which at the same time reduces the development time as well.

The basic feature of NodeJS is scalability. Start-ups use NodeJS to develop lightweight apps and then scale up later with the help of many new features and modules. Besides, NodeJS is capable of handling a huge number of concurrent connections.

NodeJS has an active community. They offer a lot of support and feedback to developers around the world. If you are stuck with any errors, you can get in touch with the community to get them sorted with ease.

NodeJS developers are the ones who have the potency to develop large scale web apps with scalability and high-performance. It should be noted that real-time apps need two-way connections. NodeJS is the solution that helps business owners to develop real-time web apps with ease. In addition, developers with good programming skills can make the server and client to exchange data and communicate freely.
If you are looking forward to developing real-time web apps, it is about time to hire NodeJS developers. Moreover, they will be a valuable asset to your company and will transform any dreams into cost-effective apps. Here are a few points that state the importance of NodeJS developers in developing Real-time apps.

Companies like Soft Suave house India’s top NodeJS developers. They also offer flexible hiring models that help you to stay within your budget and time. However, the cost of the developers will also increase based on the level of experience.

Real-time apps are the need of the hour. Likewise, the impact of NodeJS developers in real-time web app development is huge. Thus, it is about time to start your hiring process for NodeJS developers. Although it might take time, it is better to start now.
If you are looking to hire the best NodeJS developers in India, Soft Suave is the company you need to get in touch with. You can develop your app with the best team in India and can save up to 60% of development costs. Besides they also follow stick NDA and deliver your app on-time and securely. Above all, they are affordable even for start-ups, SMBs, and enterprises
Knowing the impact of NodeJS developers will not help you. But hiring a developer for your project will help you and elevate your business at the same time. 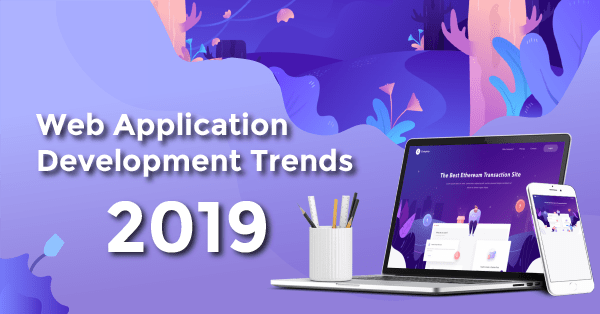 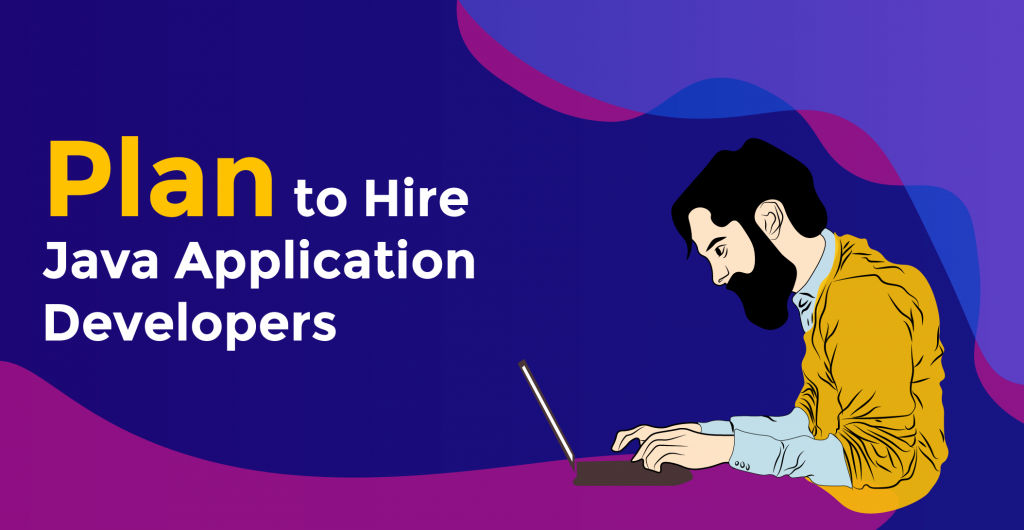